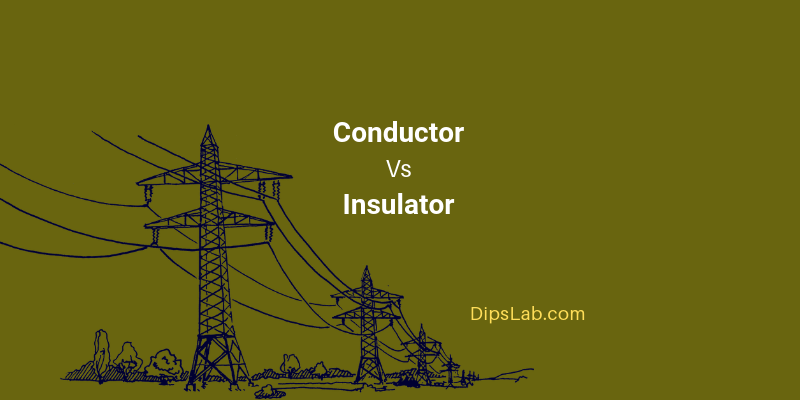 Do you want to learn the difference between a conductor and an insulator?

I will explain this here.

You will find conductors and insulators connected in most of the electrical circuits and overhead electrical power systems. Both have a different working role, properties, uses, and functions.

Difference between Conductor and Insulator

Here is an explanation for each of the differences in tabular form.

11. Symbol of Conductor and Insulator

You can see these following symbols used in many of the electrical circuit designs. 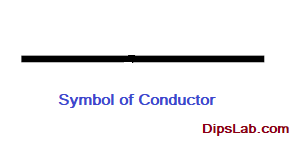 When the conductor connects to other electrical power devices in the electrical circuit, it forms a closed circuit.

Conductor connect with an Electrical Circuit

When the insulator connects to the other electrical power devices, the current will not flow in the circuit. This circuit works as an open circuit. 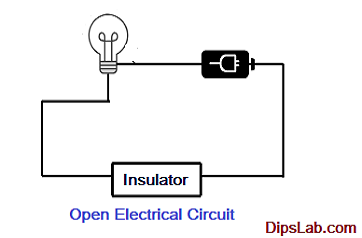 Conductor connect with an Electrical Circuit

Read More: Difference between the Closed and Open circuit.

These are the top 12 differences between the electrical conductor and the insulator. Hope each point is clear. Feel free to comment if you have any doubt.