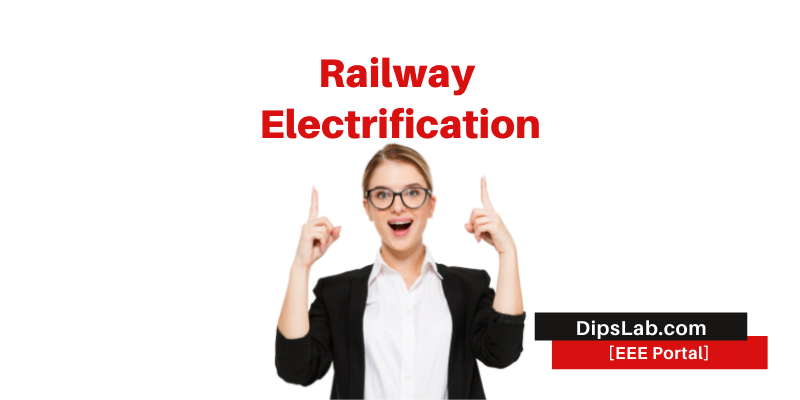 As a part of the railway electrification technical series, in this article, I will explain Indian Railway electric and diesel-electric engines with specifications.

Also, will cover the following concepts such as…

Difference between Electric and Diesel Locomotives

13. What are the parts of electric & diesel electric locomotives?

This is all about the difference between electric and diesel locomotives in India railway.

Which is better diesel or electric locomotives?

The electric and diesel locomotives have different specifications, as we already seen.

When considering speed, effect, power source, environmental condition, and performance, both locomotives have some benefits and drawbacks.

If you want to include any points about the diesel vs electric locomotive India, you can drop the comment in below.

1 thought on “13 Difference between Electric and Diesel Locomotives Engine”